The Hulunbuir Prairie in Inner Mongolia is a magical land. It not only has vast grasslands, vast deserts, beautiful lakes, primitive forests, colorful towns and villages, rich minerals, but also has unique customs and everything.

The autumn of Hulunbeier's prairie can't describe her beauty in words. The golden grassland, blue sky, white clouds, crooked rivers, and cattle and sheep everywhere are forming a gorgeous natural scroll. It is so peaceful and fascinating.

All of these are interesting themes for landscape and people photography.

"Worth every penny ... these guys go above and beyond and provide excellent service."
Kwun Phite, Singapore

The following itinerary is best for autumn,
it focus on the part which is near Hebei province and Beijing. 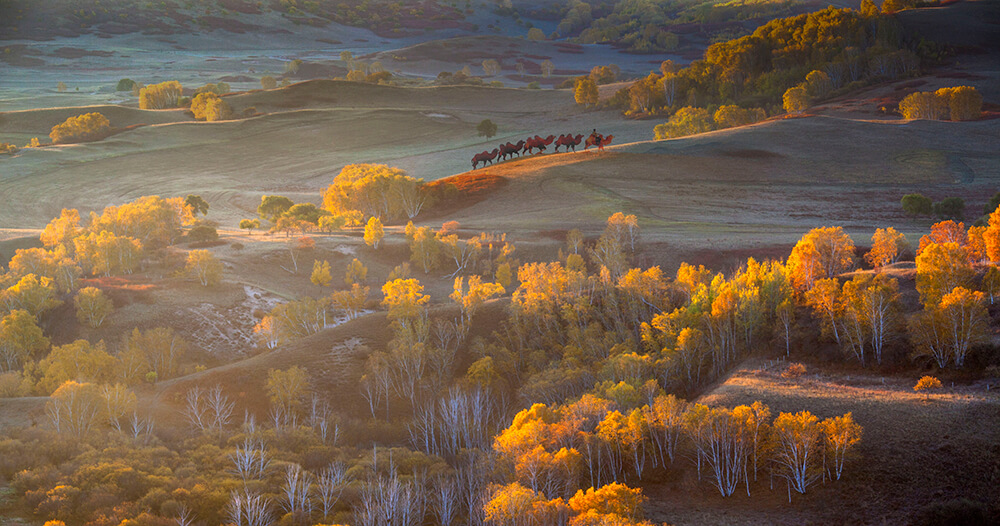 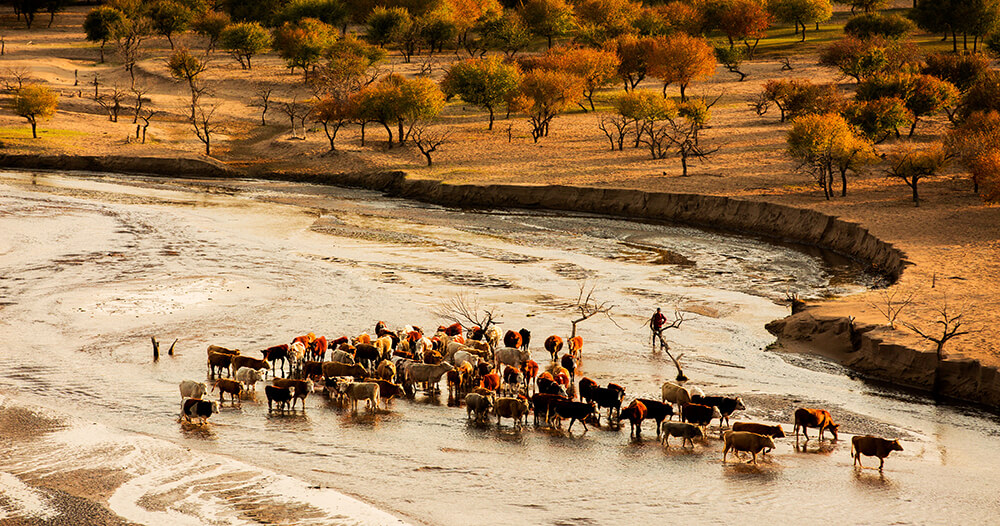 The natural tourism resources of Wulanbutong scenic area are mainly grasslands, lakes, sands, wetlands, and woodlands, supplemented by forest trees, flowers, and wild animals, and most of them are well preserved.

Aershan City is located in the northwest of Inner Mongolia Autonomous Region, across the southwest foothills of the Greater Xing'an Mountains. Due to the special geographical environment, Aershan City forms effective snowfall in early October every year until April the following year. During the ice and snow period of up to 7 months, Aershan ice was clean and wrapped in silver, and the snow period here was long and the quality was good.

The scenery of Aershan in autumn is even more breathtaking and dazzling, while the wind is not dry and the sun is not burning.

Because Inner Mongolia is generally a semi-arid and humid temperate monsoon climate, but the entire region spans longitudes, there are certain differences in the east and west climates. Considering this difference, different destinations should be selected for different seasons:

Some areas are dusty, dust proof cases will be useful.