Walk Into My Hometown

Some people can't imagine that still there are people live in caves. But it's true, we live in such cave several generations. We called it cave dwelling.

Like the photo of my home above, every cave dwelling is a room, normally, the middle one is for the eldest ones of the family, in my home, it is for my parents. The right one is mine, and we put kinds of food in the left one.

The inside of cave dwelling is large, 4 meters in width, 6 meters in depth and 5 meters in height.

Another unique feature of the Yaodongs is the kang, which is a type of heated bed. One end of the bed is connected to a stove in an adjacent room, whilst another end is connected to a chimney. The kang itself is hollow, thus allowing heat and smoke to travel from the stove to the chimney, and in the process heating up the bed and the room. We put powder of coal, chips of wood or dry grass into it and fire to make it warm, very useful and comfortable. The kang is also large, 4 meters in length and 2 meters in width. Large enough for 6 adults. If there are guests, they will sleep with hosts on the same bed.

It has been claimed that the use of Yaodongs can be dated back to the Qin dynasty in the third century B.C. Over two millennia later, Yaodongs are still a popular choice of dwelling for those living on the Loess Plateau, as it is estimated about 75 percent of the 40 million inhabitants of the Loess Plateau are still living in such structures. 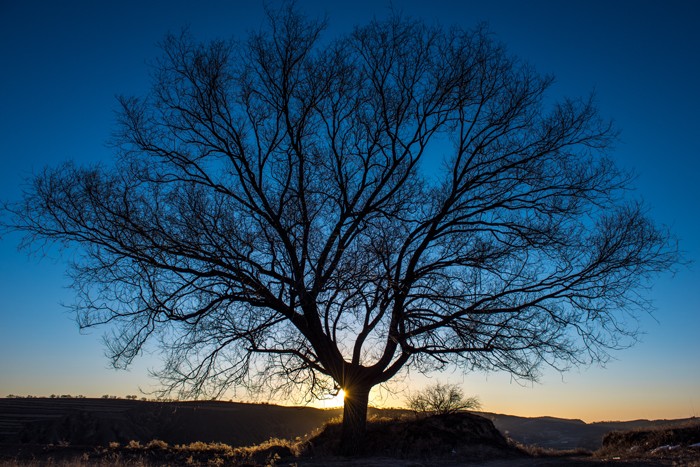 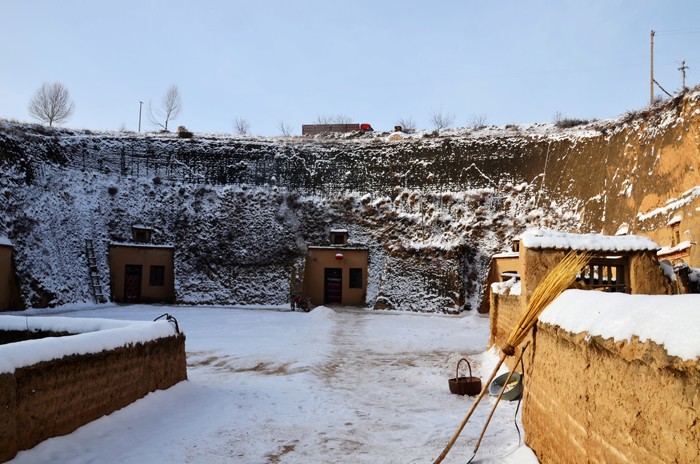 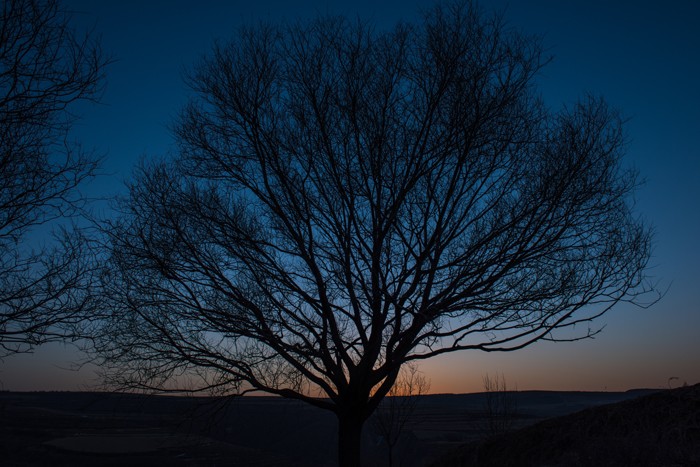 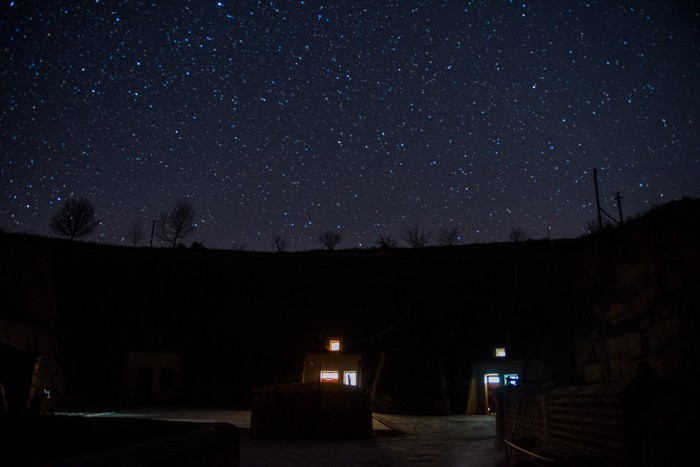 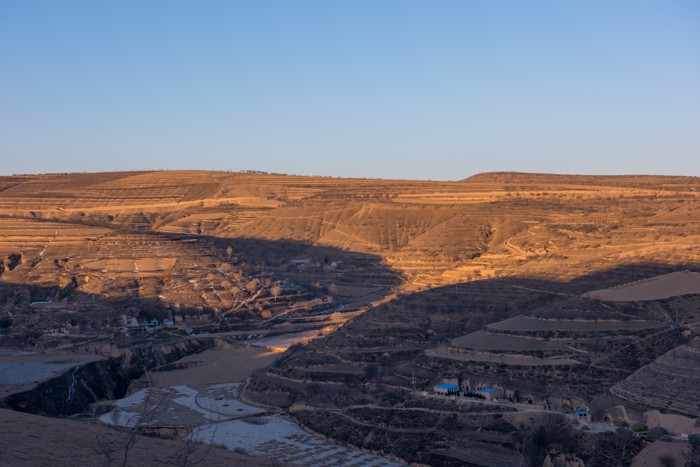 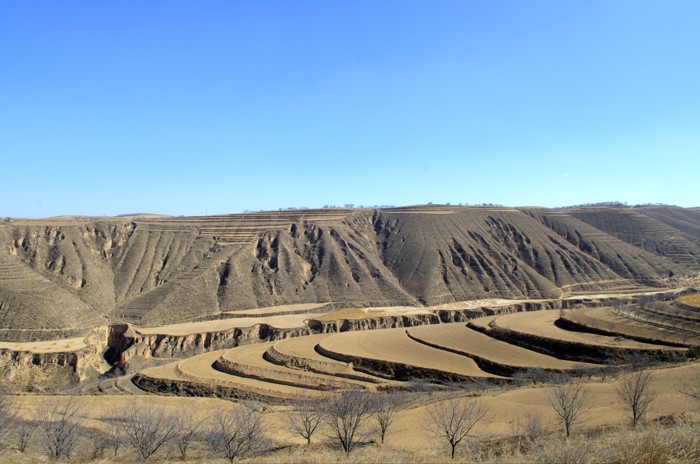 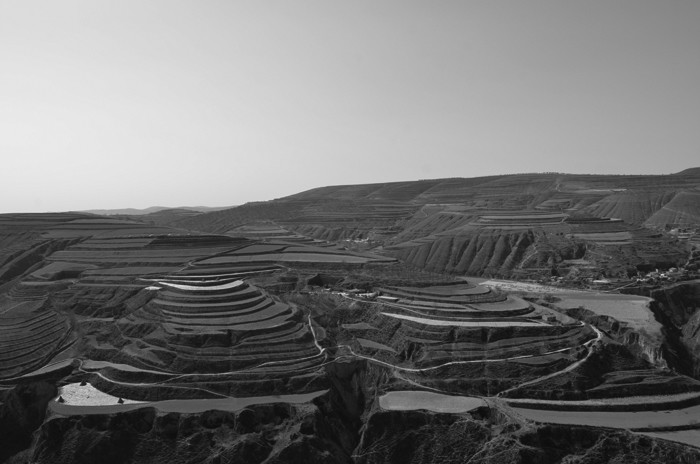 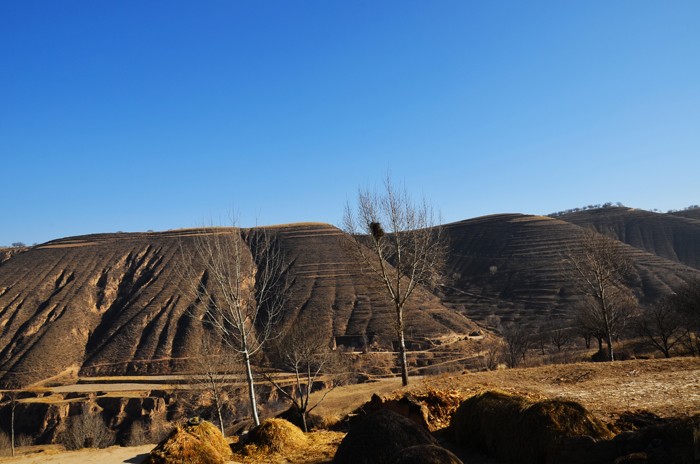 Cried Out your secret Feb. 9 / 2016
Cave Dwelling Inside View 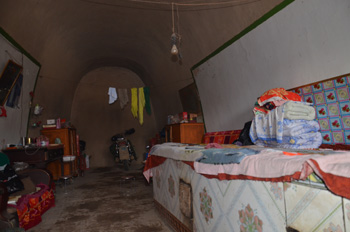 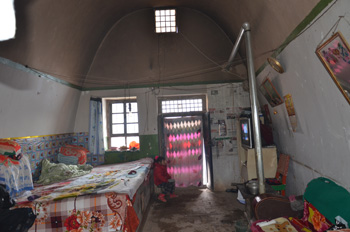